What does Misappropriation of Trade Secrets mean in fraud cases? 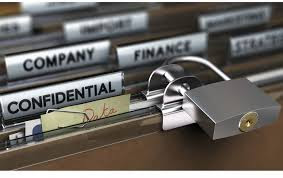 What does Misappropriation of Trade Secrets mean in fraud cases? Unknown 2016-08-17T19:42:00+01:00 5.0 stars based on 35 Review    Misappropriation is the intentional, illegal use of the property, funds, or ideas of another person for an unauthorised purpose. In t...